The Central School of Ballet Summer Showcase 2022 presents a mixed bill of classical ballet and contemporary dance at the Britten Theatre in London’s Kensington this July. The showcase is an annual event celebrating the end of the academic year at Central and allows undergraduate and postgraduate students to demonstrate the development of their technique and artistry. The two performances on 11 and 12 July will feature performances from Central’s First and Second Year students, alongside excerpts from this year’s Ballet Central Tour performed by the Ballet Central company, all Third Year students.

The Summer Showcase performances will mark the beginning of an exciting week for Central staged over four days at the Britten Theatre, being followed by the final shows of the Ballet Central Tour on Wednesday 13 July and Thursday 14 July. 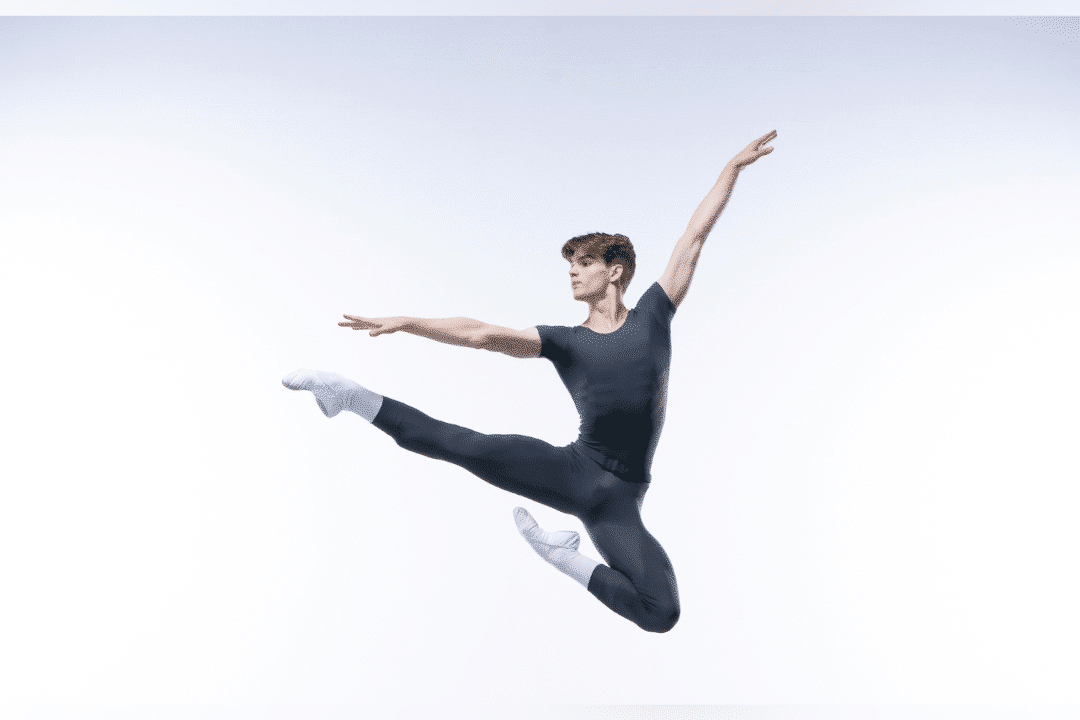