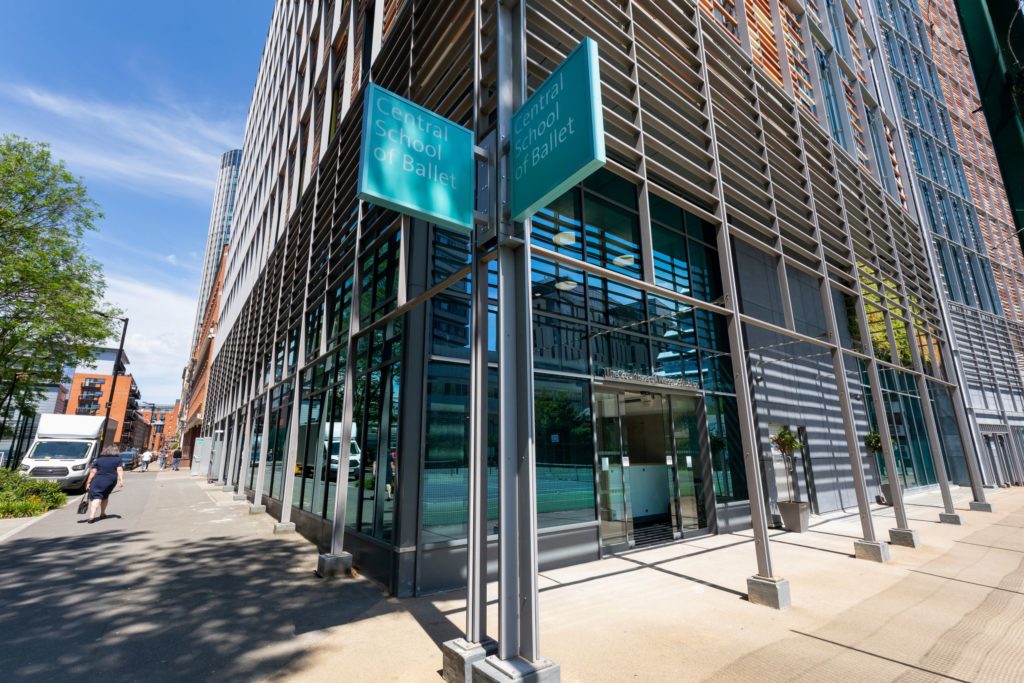 Where to find us

Central is conveniently located south of the River Thames between two of London’s key transport hubs, Waterloo and London Bridge.

We can be reached via numerous transport options:

Waterloo is eight minutes’ walk from Central connecting destinations all over the south and south west of England.

Waterloo is an underground tube hub for the Jubilee, Bakerloo, Northern Lines, Waterloo and City Lines