Central School of Ballet is a thriving community of passionate people who believe in providing world-leading professional training to provide global career opportunities for young people in the dance industry. The organisation also believes that access to dance through participation or opportunities to watch performances is part of our broader remit, encouraging children, teenagers and adults of all ages and backgrounds to engage with this artform, an important part of our cultural landscape. 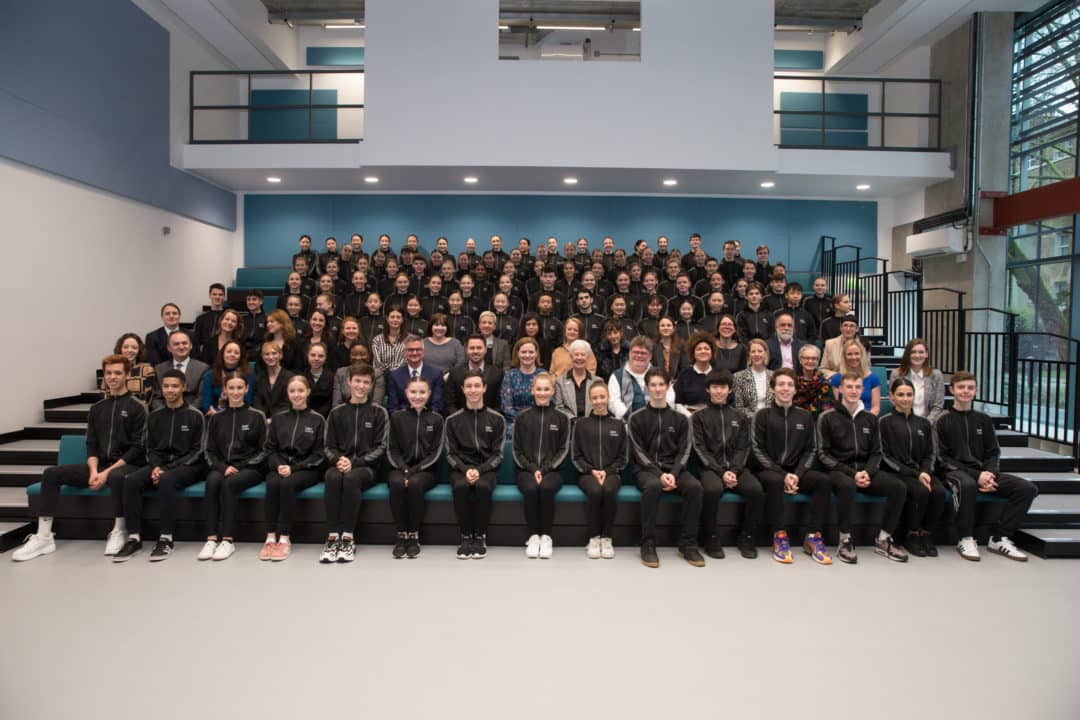 Mark Osterfield was appointed Executive Director for the Central School of Ballet in March 2020. Mark has spent his career managing leading arts organisations and facilitating change for the public benefit with social, cultural and economic impact. He worked on the major refurbishment of Camden’s Swiss Cottage Central Library that was completed in 2003. As Executive Director Tate St Ives Mark championed the refurbishment and extension of the iconic gallery, winning Art Fund Museum of the Year 2018 as a result of his leadership. Since 2018 he has worked as a consultant and interim Director for a number of visual arts organisations including Spike Island, and Wysing Arts Centre.

Having studied ballet as a child, including a short stint at the Royal Ballet School, Mark read English at Keble College, Oxford, and then took a second degree in Fine Art at Middlesex University. Mark plans to bring this experience to the new role at Central, supporting young people to achieve excellence as dancers, whilst seeking to broaden Central School of Ballet’s reach and engagement with diverse communities, from its new premises in Southwark on the South Bank. 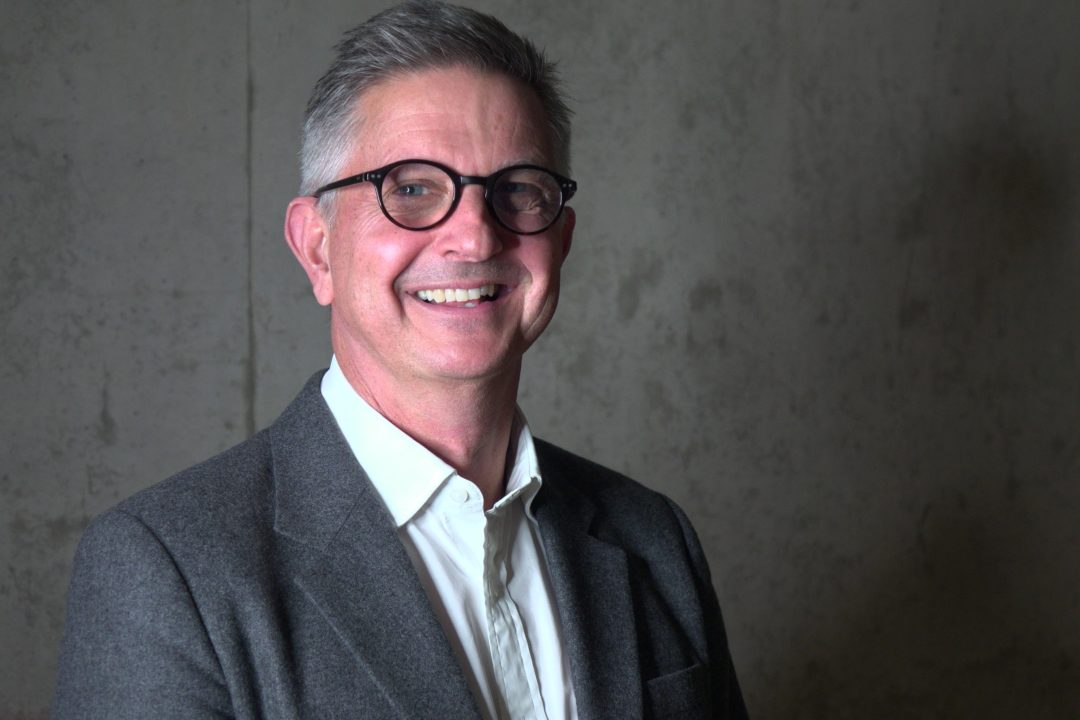 Born in London, Kate trained at the Royal Ballet School and London Contemporary Dance School, from where she graduated into London Contemporary Dance Theatre under the directorship of Robert Cohan. Later she joined Rambert Dance Company under the directorship of Christopher Bruce. In these repertory companies Kate worked on new and restaged pieces with a variety of choreographers. Pursuing a freelance career she worked as a long-standing member of Michael Clark Company, and with DV8, Mark Baldwin Dance Company, Jeremy James and Dancers, Martha Clarke, Michael Keegan-Dolan, Arthur Pita and Aletta Collins. In 2009 she was the recipient of the Critics Circle Award for Best Female Dancer- Modern and has been the joint winner with colleagues from London Contemporary Dance Theatre of an Olivier Award for Outstanding Achievement in Dance. Kate retired from performing in 2012 and took up a post as Producer, Frieze Projects and later Programme Director at Siobhan Davies Dance before joining Michael Clark Company as Associate Director.

Kate has been a trustee of The Dance Fund since 2014. 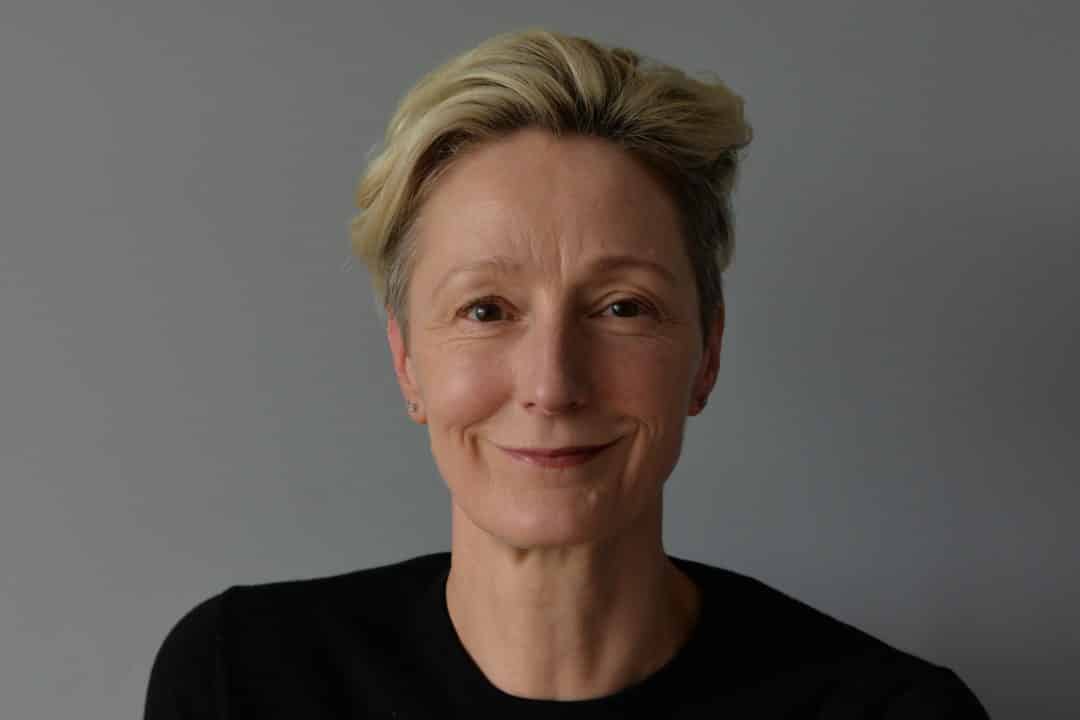