Christopher trained at the Royal Ballet Schools. His choreographic work began there and continued at English National Ballet (ENB), where he danced until 1999 and for whom he subsequently created numerous award-winning works. Since then Christopher’s productions have toured Australia, China, the USA and throughout Europe. Notable commissions include, Sextet and Storyville (Ballet Black); Silhouette and Cinderella (RNZB), Rite of Spring (Atlanta Ballet), Hansel and Gretel and The Snow Queen (Scottish Ballet).

Since Christopher joined Scottish Ballet, the Company has performed in theatres across the world including: the Kennedy Center, Royal Opera House, Maryinsky Theatre and the Joyce Theater, New York. He has brought some of the most sought-after creators in dance to work with Scottish Ballet, including Crystal Pite, David Dawson, and Helen Pickett. In 2017, Scottish Ballet curated the world’s first Digital Season for dance creations to be viewed only via digital platforms.
Beyond Scottish Ballet, Christopher participated in TEDx Glasgow, giving a talk on ‘Creative Thinking’. He developed and led the inaugural Young Rural Retreat for Aspiring Leaders, in association with Dance East. Christopher is a co-founder of the International Ballet Masterclasses in Prague and has been a guest teacher for many major international companies and his work now forms part of the Solo Seal Award for the Royal Academy of Dance. He is a Board Trustee for Ballet Black and he graduated with an Executive MBA in the Creative Industries in 2018; in the same year he the Board of Governors at Central School of Ballet. 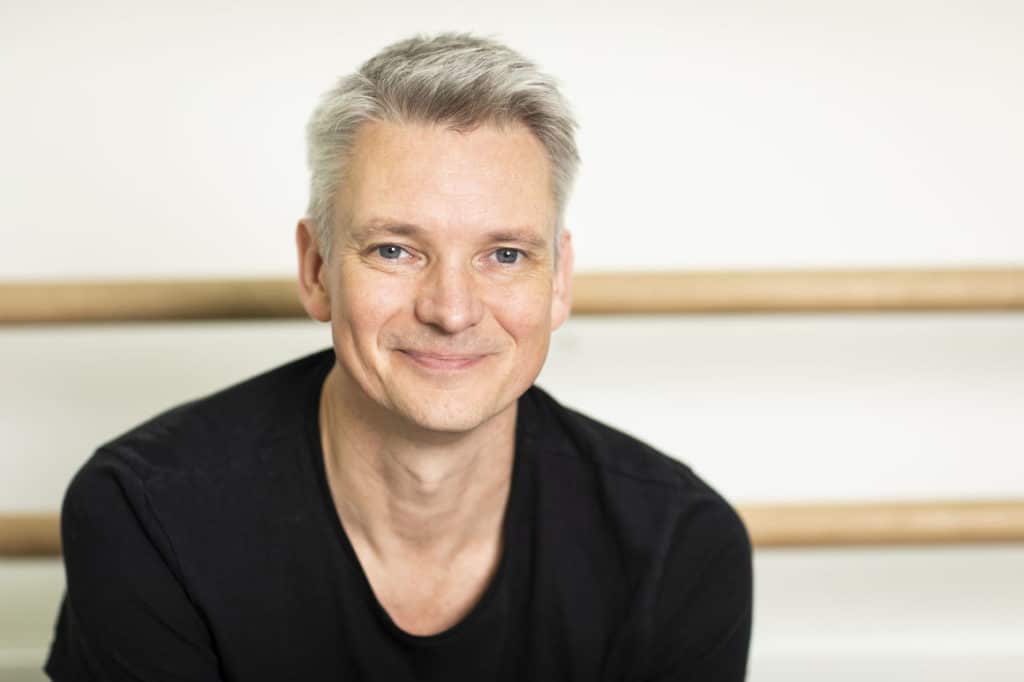