Valentina is Central's singing tutor, working with students during their first two years while they complete their Foundation Degree.

Val trained at the American Musical and Dramatic Academy in New York City. She has a wide range of theatrical experiences both in New York and internationally including Smile The Musical, Henry V (Off-Broadway) and lead vocalist in Enlightened Up! She has toured Italy with Gypsy and The Phantom of the Opera. She has also appeared as Lead Vocalist aboard Aida Aura. Television and Film credits include I Bastardi di Pizzofalcone and a recurring feature in the HBO series My Brilliant Friend as well as Devils 2 and His Dark Materials. She made her London debut in the new musical It Happened in Key West at the Charing Cross Theatre. Val is an accredited Vocal Balance singing teacher.

“I am thrilled to be joining the faculty of the prestigious Central School of Ballet and am looking forward to helping the students gain confidence in their voices and have fun in a safe environment.” 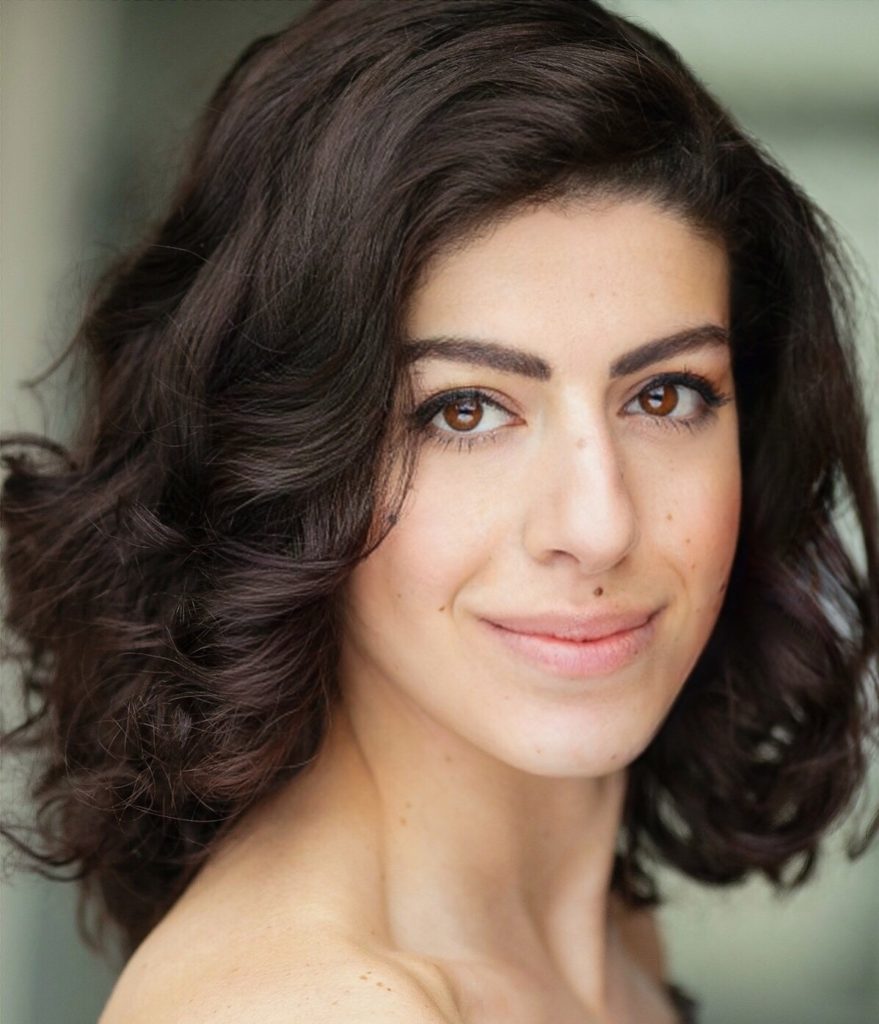