Tim's background is in telecoms and technology businesses, primarily in the UK and South Africa. In 2008 he co-founded Teraco in South Africa, now Africa's largest provider of data centre services. He has made investments in a number of private companies, including Undo Software in Cambridge and Webafrica in Cape Town, where he serves as Chairman, and others through his work with Cambridge Angels, a technology focused investment group in Cambridge. Prior to Teraco, in 1998, Tim co-founded Storm Telecom, a provider of telecoms services in South Africa, which grew to employ 170 people and serve 6000 businesses. The company was acquired by a listed South African group in 2008. Tim has an MA in Mathematics from Gonville and Caius College, Cambridge. Tim and his wife Jacqueline and two children now live in Cambridge. Tim was appointed to Central's Board of Governors in April 2015. 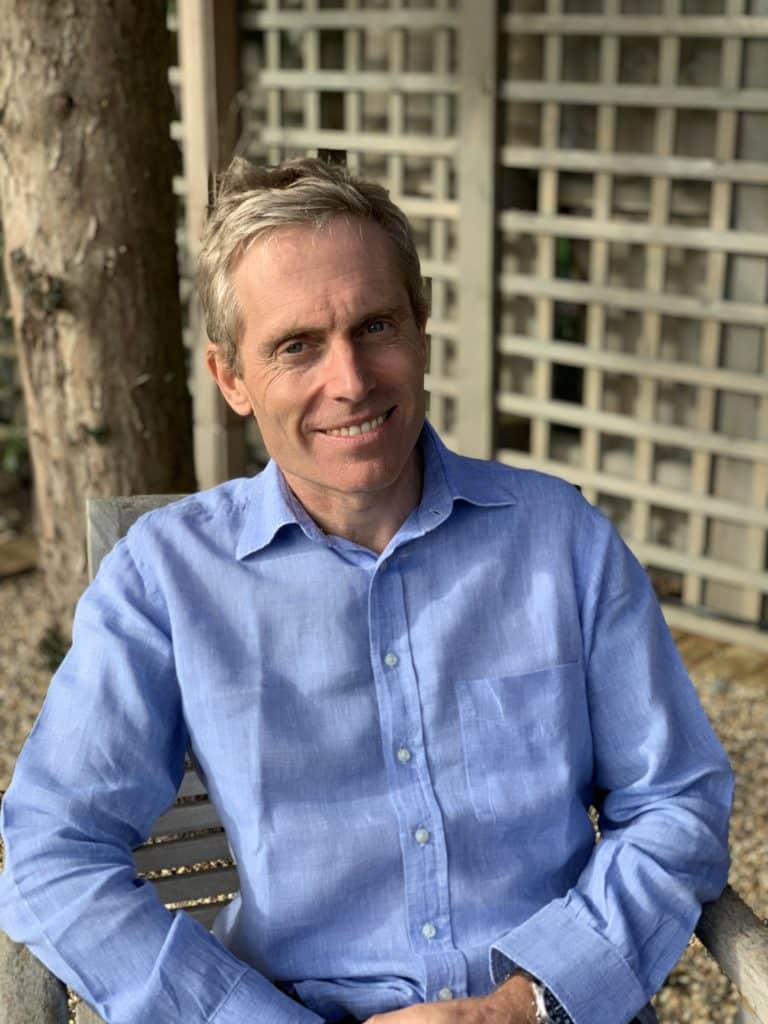