Heidi Hall is the Charitable Foundation Director for the Stephen Perse Foundation, appointed in March 2020 following a four year tenure as Director of Central School of Ballet. Heidi led Central's successful Capital Campaign raising £10m to move the school to new premises on London’s South Bank Arts Community. Through Heidi’s leadership Central’s new building was opened in February 2020 by Central’s Royal Patron, HRH The Countess of Wessex and named in her honour. Heidi trained at Central under its founder, the late Christopher Gable CBE. She went on to have an extensive performance career, most notably playing the role of Meg Giry in Phantom of the Opera in London's West End. On retiring from the stage Heidi moved into Arts Management roles, focusing on both fundraising and creative projects including working for the National Youth Orchestra of Great Britain and the BBC Proms at the Royal Albert Hall. Heidi is a renowned influencer and a committed advocate for those excluded from participation in Arts, Culture and Education. In 2018 Heidi was recognised for her successful leadership at Central by the annual Third Sector Awards, winning the Rising Chief Executive Award. Heidi joined the Board of Governors at Central in April 2020 as demonstration of her continued commitment to the school. She is a Trustee of Ballet Black and a member of the Board at Eden Court Theatre in Inverness. Heidi sits on the advisory Board for Kerry Nicholls Dance and works closely with Cambridge 2030, the organisation that spearheads collaborative action for equality in the city. 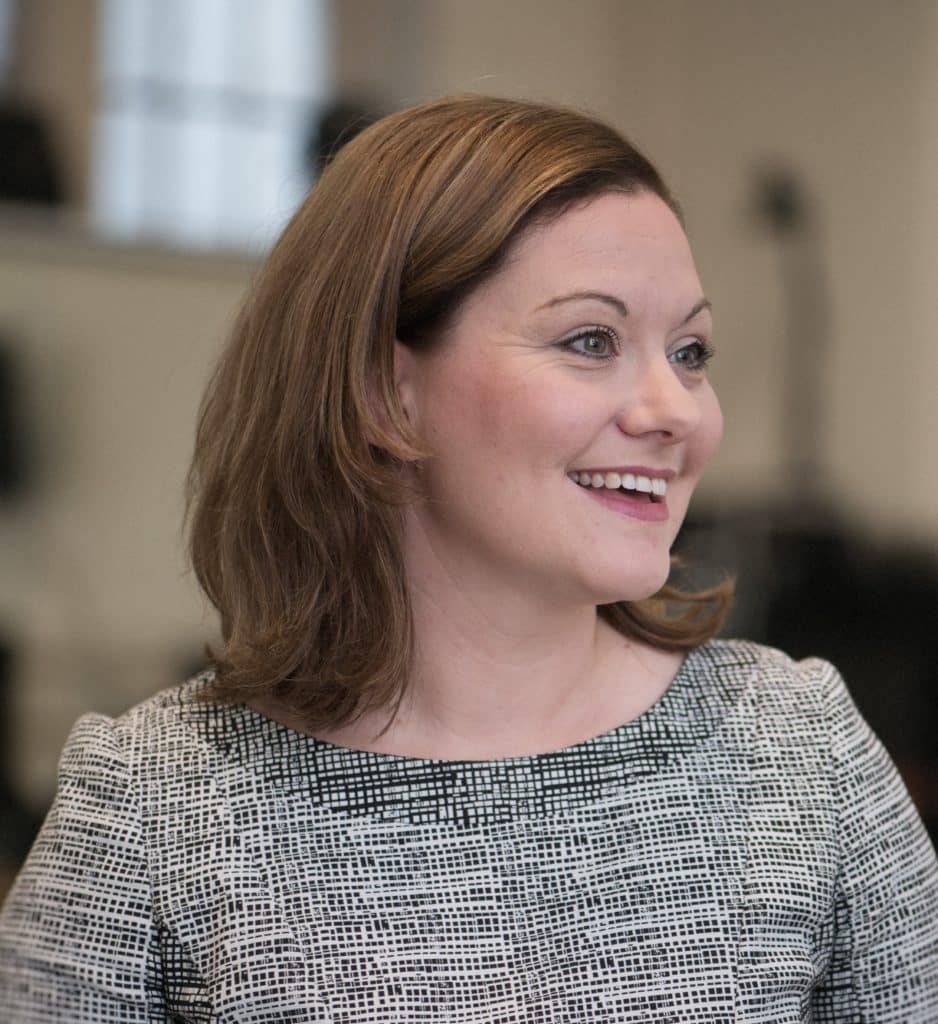