David is Chair of Mutual Energy, an energy infrastructure company based in Northern Ireland; Chair of The Energy Innovation Centre: Vice Chair of the Regulatory Policy Institute; and a non-executive director of Tokamak Energy, an energy technology company seeking to develop a commercial approach to nuclear fusion. David spent 30 years working in financial markets as an investment analyst and subsequently in corporate finance, when he led HSBC’s team in the energy sector. From 2003 – 2007 he was an executive director of Ofgem where he led the Networks division. He subsequently advised government on the economic regulation of airports, led a review of the water sector regulator, Ofwat, and was a non-executive director of the Civil Aviation Authority from 2009 – 2019. He returned to Ofgem as Chair from 2013 to 2018. David joined the Board of Governors in 2008. 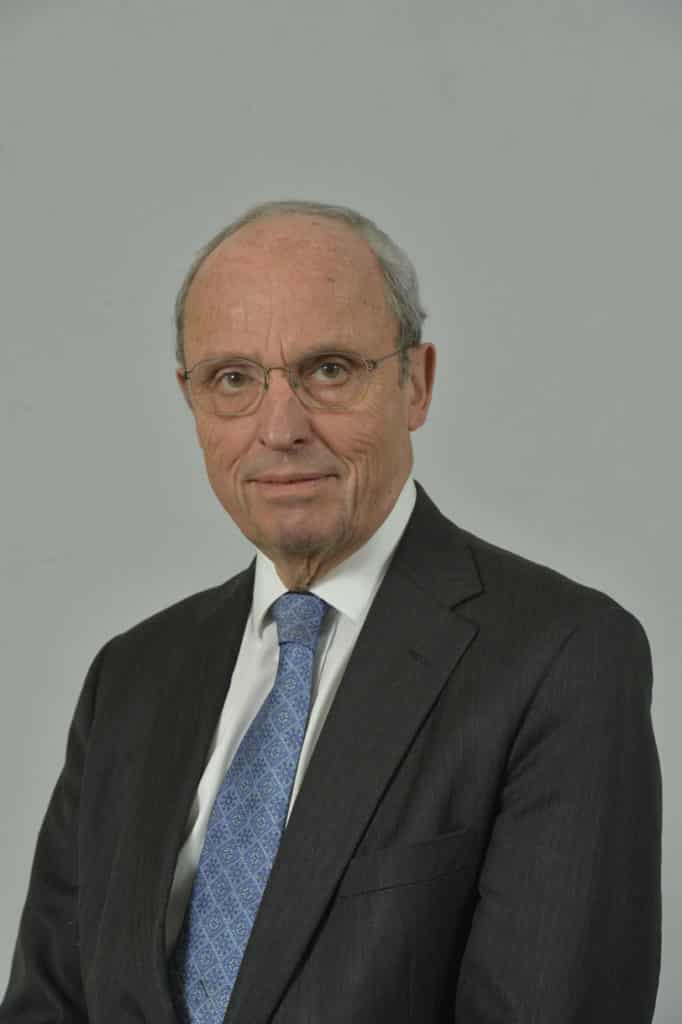