Carole joined the Royal Ballet Touring Company in 1958 and soon danced soloist roles including the Queen of the Wilis in Giselle and the Lilac Fairy in The Sleeping Beauty. Her main career was spent at The Royal Ballet, Covent Garden, where she had a number of roles created for her by John Cranko and Kenneth MacMillan, most notably one of the three Harlots in MacMillan's Romeo and Juliet and her portrayal of Helena in Sir Frederick Ashton's The Dream. On leaving the Company, Carole pursued a freelance career in films and television before retiring from the stage to bring up her two children. After completing the Professional Dancers Teaching Course at the Royal Academy of Dance, she taught for four years at the Bush-Davies School before becoming a founder full-time member of the Central School of Ballet faculty in 1982. Carole has taught all year groups at Central with a focus on teaching the Third Years and coaching them in repertoire in preparation of the annual Ballet Central Tour. 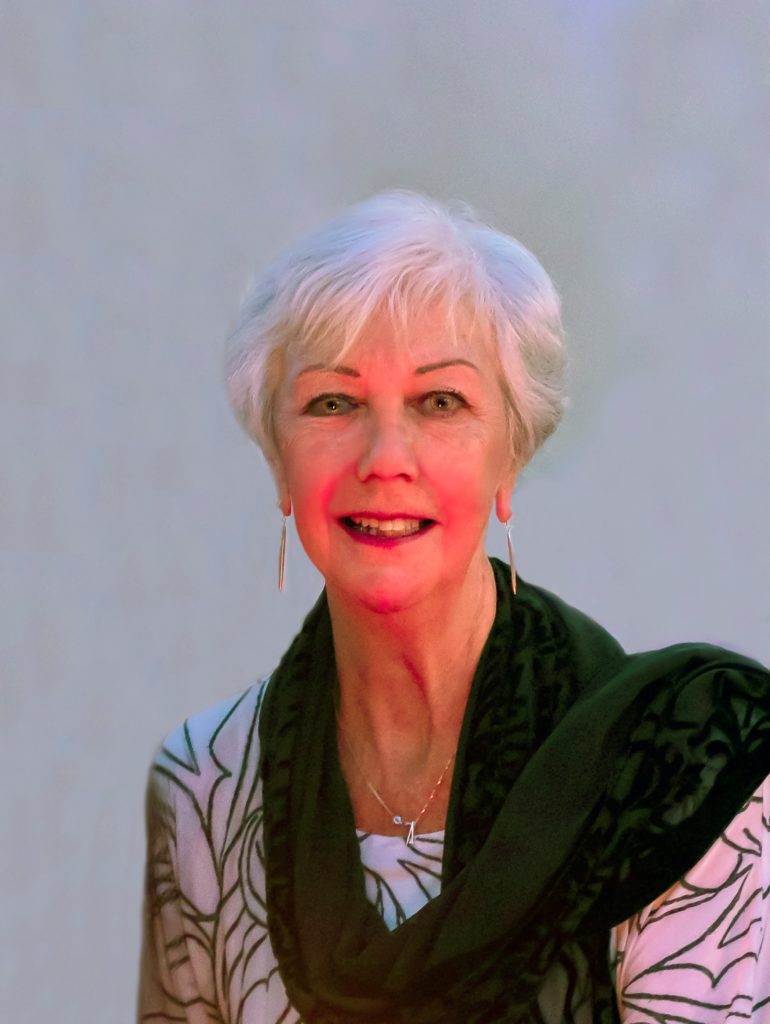